The MiniGA is a small graphics adapter for microcontrollers. It outputs a video signal for TVs, VCRs and TFTs with video input. MiniGA features a SPI interface which makes interfacing to most microcontrollers easy. A cycle-shared-RAM interface coordinates read and write accesses to the RAM so the user needn't take care about data collisions which simplifies the usage. Moreover MiniGA generates all needed timings and outputs a digital video which is converted to analog by a 10Bit DAC externally.

The following two images are result pictures from MiniGA. The first was photographed from a TV, the second was captured with a TV capture card.

The pictures below show my Custom Board (prototype).
Note: There are newer board and schematic files in the CVS.

- Faster SPI Interface.
- Maybe shrink the core. The core is quite large because most calculations are too precise. The core outputs a 16Bit video and just 10Bits are used.
- Maybe Wishbone interface 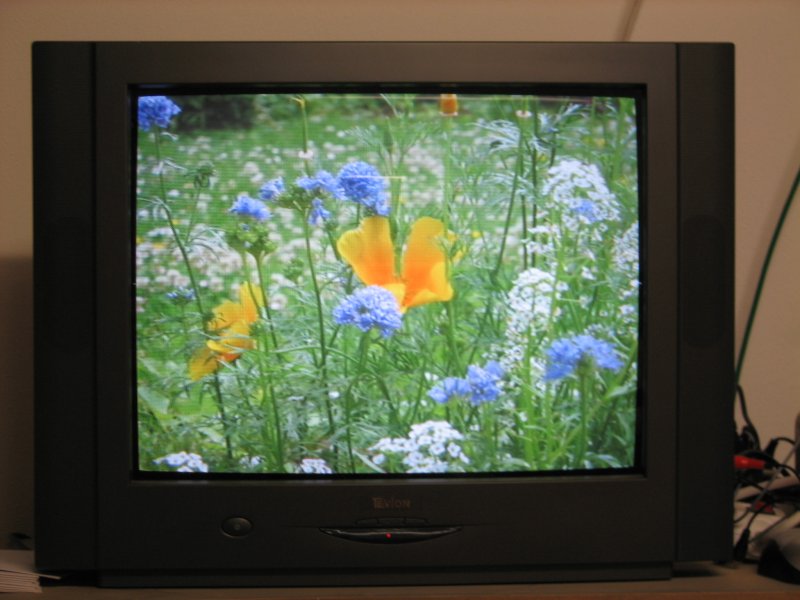 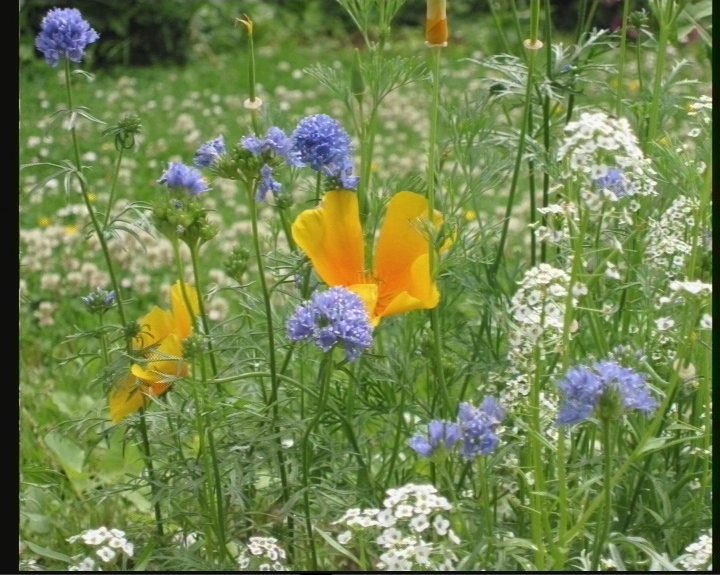 License: Creative Commons Attribution-NonCommercial-ShareAlike 2.0 License If you want to use MiniGA for commercial purposes please contact the project maintainer. 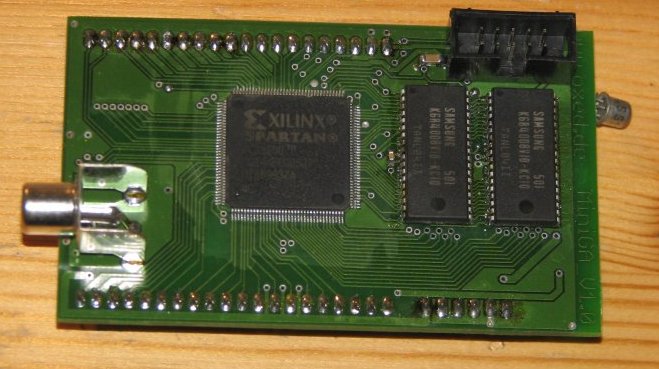 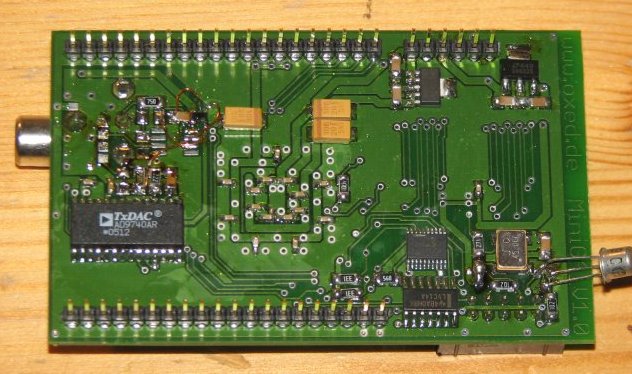 I plan to minimize the necessary PCB and the FPGA. The next PCB will be equipped with a EP2C5 because Altera FPGAs are easier to use (power supply, ...). Additionally everythink should become cheaper. 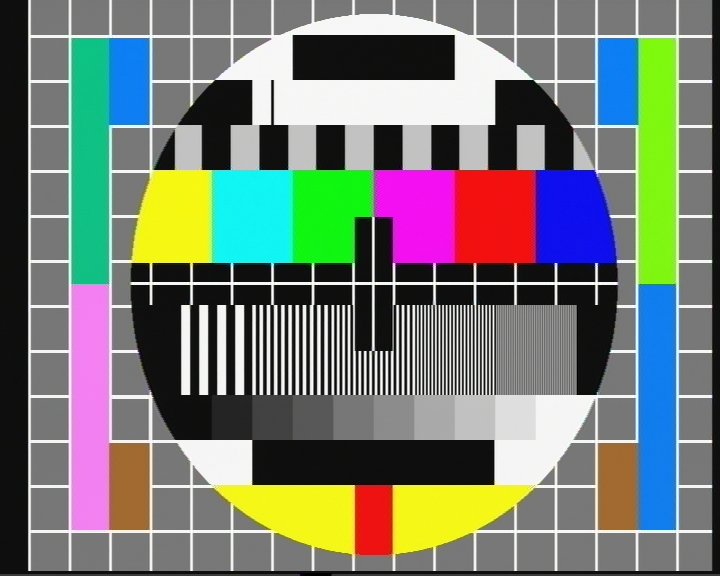