More details are commented in the Verilog sources and in the BIOS code.

The CPU clock is independent from DDRAM clock. The bus interface between CPU and the cache memory is 32bit width and it is working at double the CPU frequency.

The system have no ROM, only 64MB of dynamic RAM and 4KB of code/data cache (8 lines of 256 bytes). In order to be able to boot, the cache is preloaded with the bootstrap code and marked as "dirty". At the first flush, the cache content will be transferred to RAM. The bootstrap code tries to load the BIOS (8KB) from the latest 16 sectors of the SD card, at 0F000h:0E000h. If the SD card is not present, or BIOS is unavailable, the bootstrap code waits on RS232 (115200bps) an executable, loads it at 0f000h:100h and executes it. 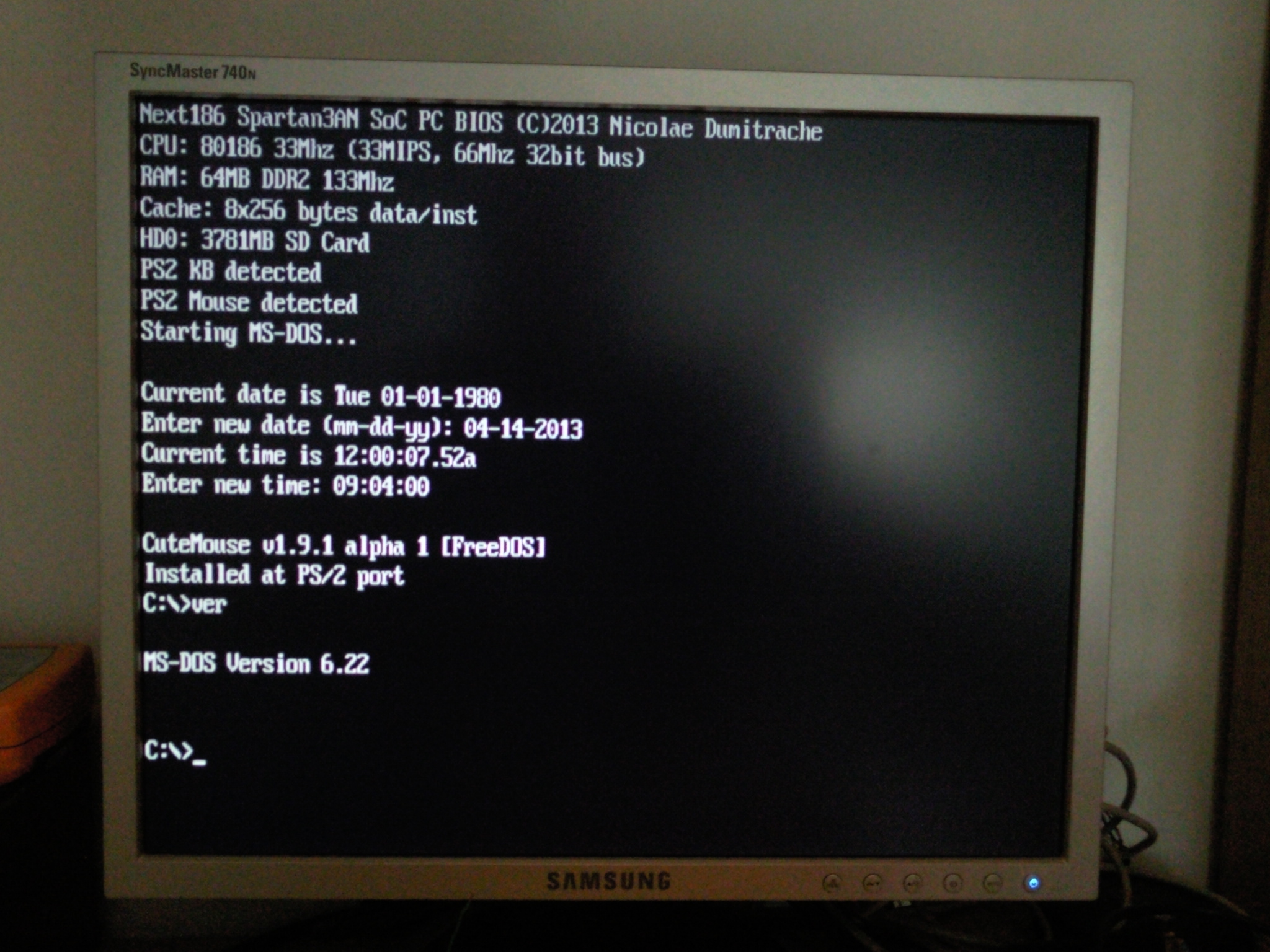 The memory is split as follows:
640KB low DOS memory
512KB video memory (which can be mapped over segments 0a000h and 0b000h)
224KB upper memory, available to DOS through the XMM manager
32KB ROM area, from which only the latest 8KB are actually used by the BIOS code.
64KB HMA
512KB available for the old INT15h extended memory mechanism

The rest up to 64MB is available as extended memory (XMM), and in my DOS configuration, is used as follows:
2MB for smartdrv (increases a lot the disk access)
28MB RAM disk (not really necessary, as the SD hard disk + smartdrv is fast enough, but 64MB RAM is too much for DOS)
16MB EMM (I use a LIMulator for 286)
15MB XMM

The RAM is accessed in parallel by the CPU and the VGA. VGA uses a 2KB FIFO and have priority over CPU when the FIFO is empty.
When the FIFO is not empty, the CPU have priority.
The RAM is divided in 64Kb pages. Each page can be mapped over each of the first 16 64Kb segment addresses. This mechanism is used for accessing the video memory in mode 13h (8 pages) and mode 101h VESA, and also for the extended/expanded memory access. 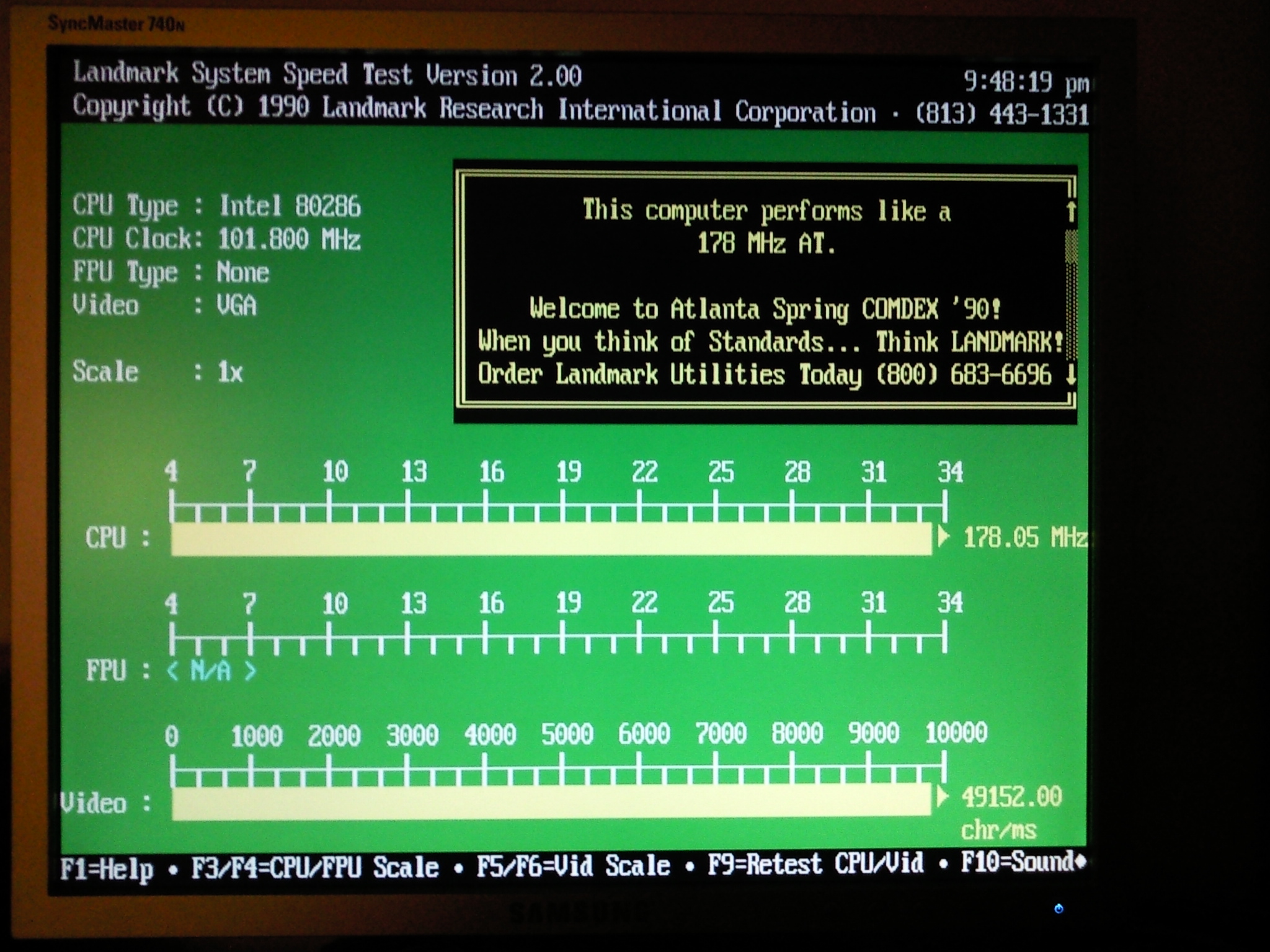 I provided in the package the assembler source code for the boot loader and for the BIOS.
The BIOS code is quite small, taking only 8KB beginning with 0f000h:0e000h. All the rest of the RAM upper memory is available for DOS.
The VESA VBE interface and all required paged memory access code for XMM is contained inside the BIOS.
A RS232 communication application executable is also provided (SerialComm.exe). It can be used to transfer applications or files from a PC to the Next186 SoC through a serial link. 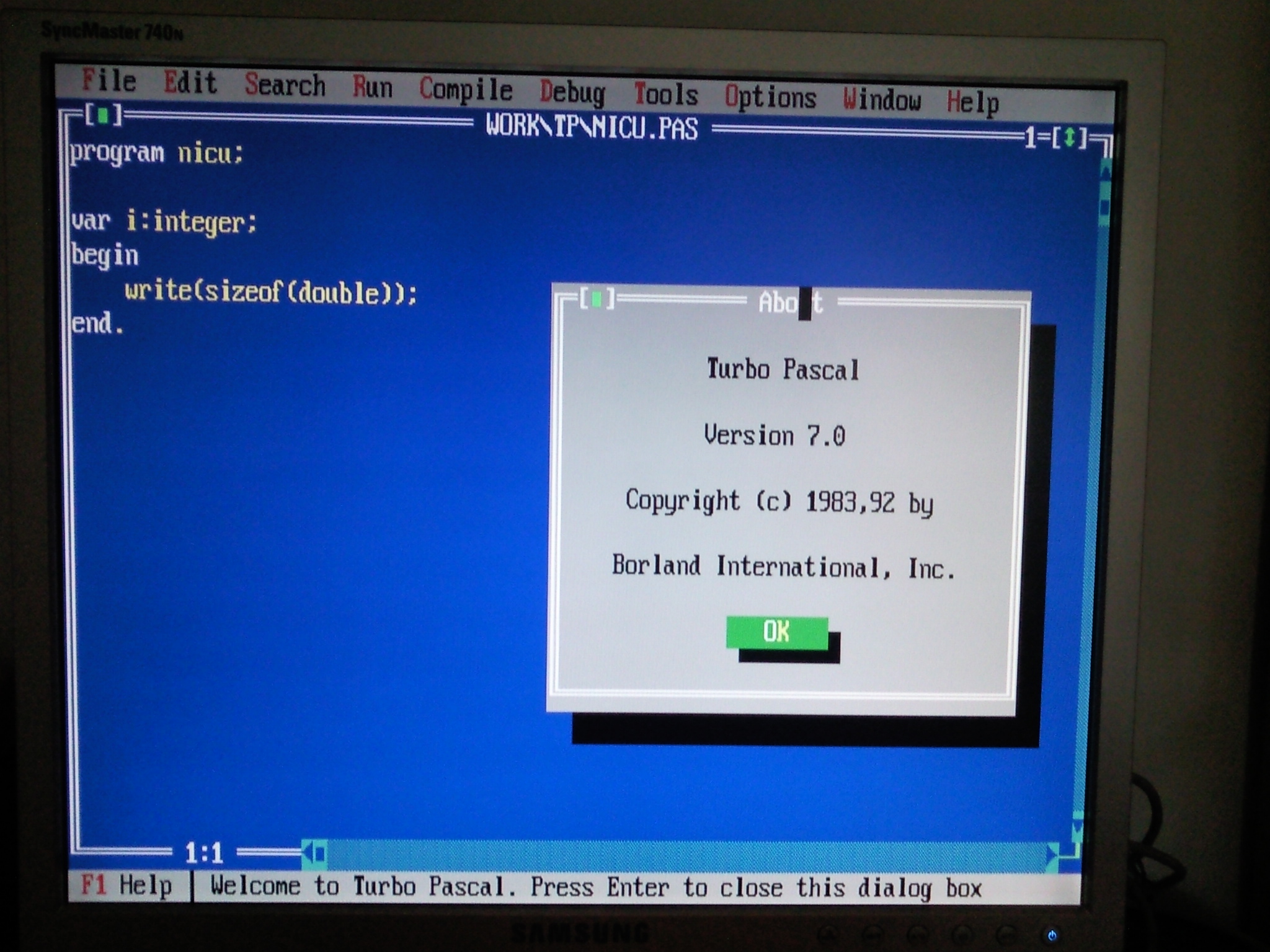 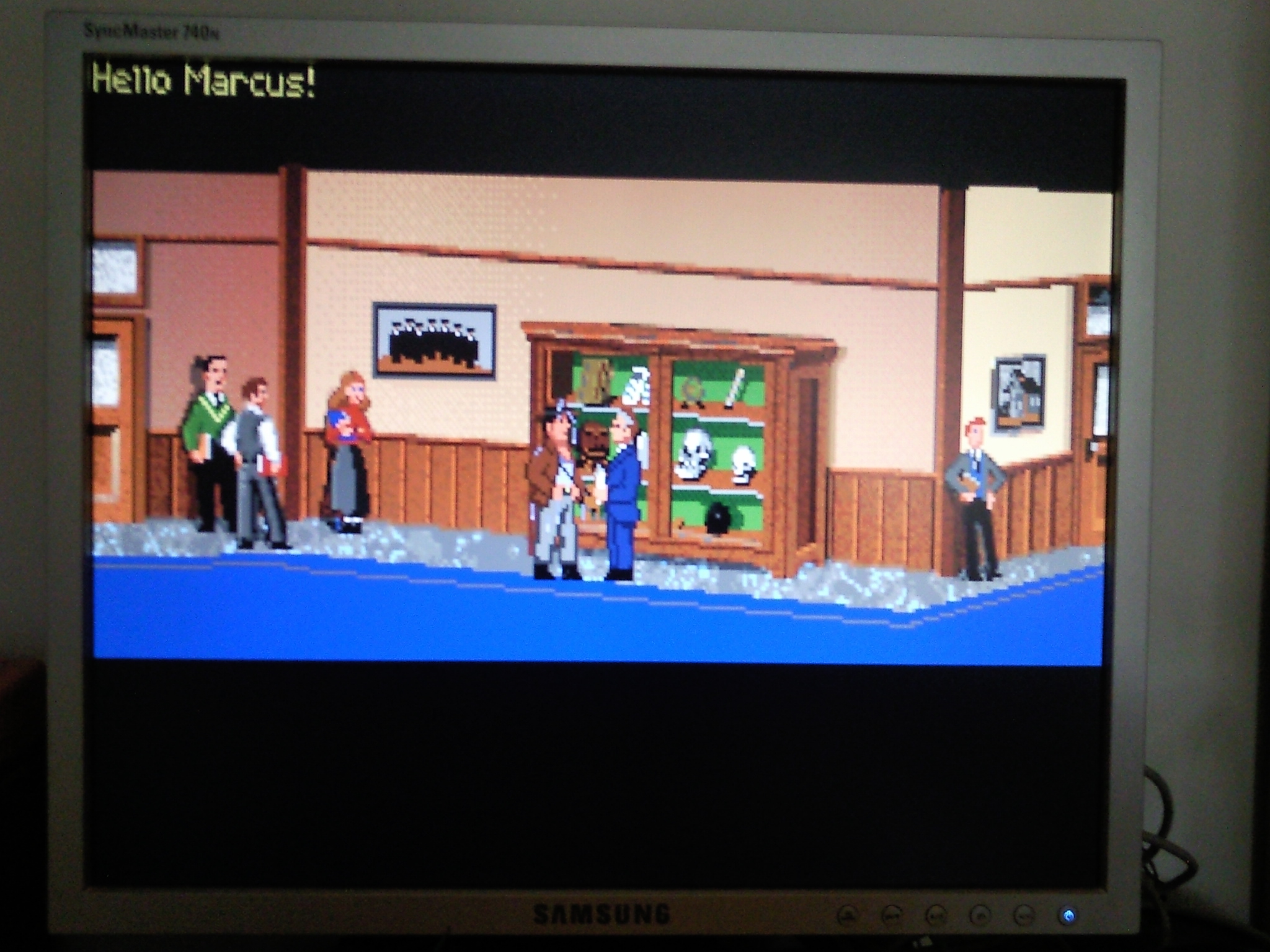 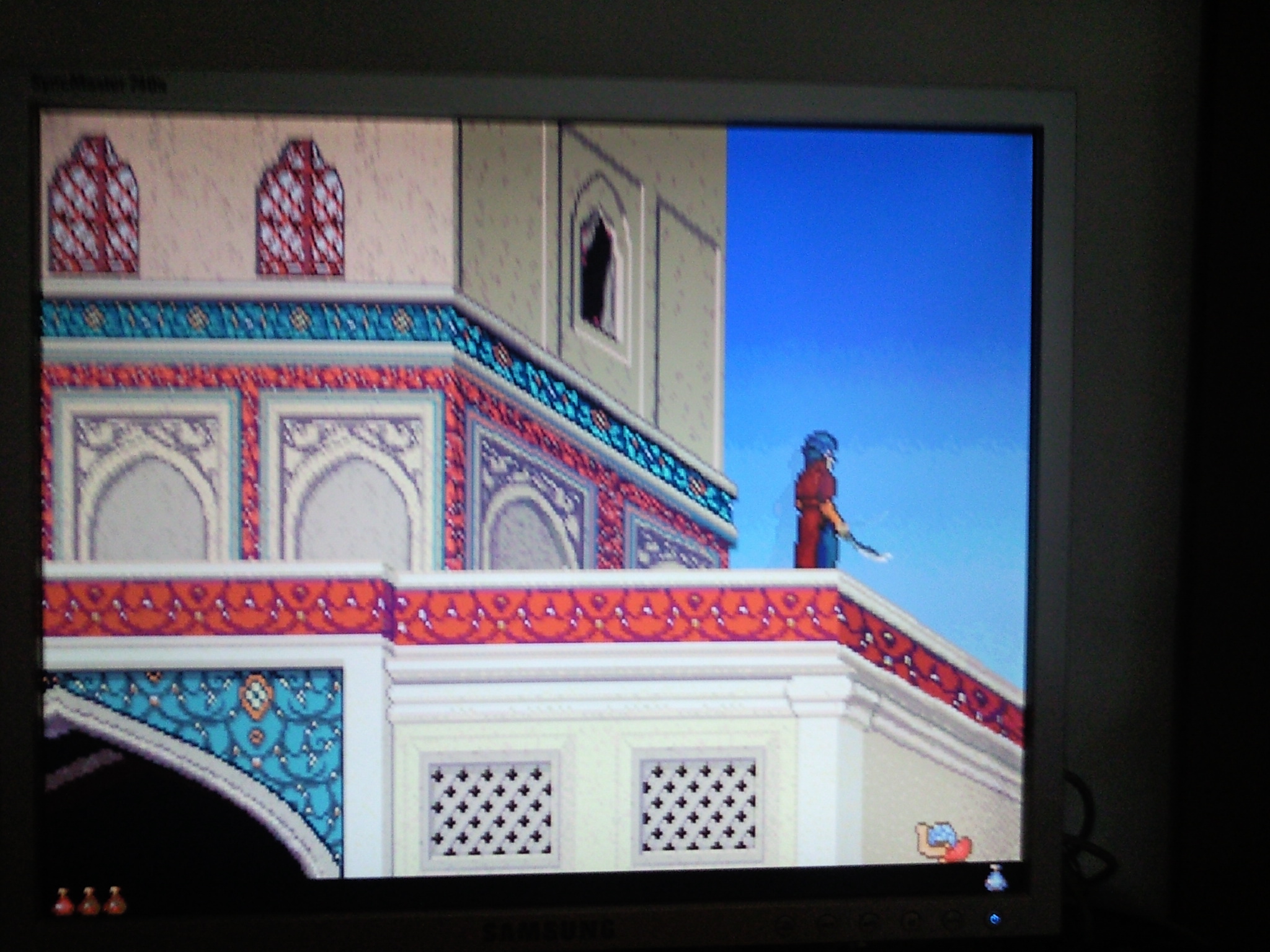 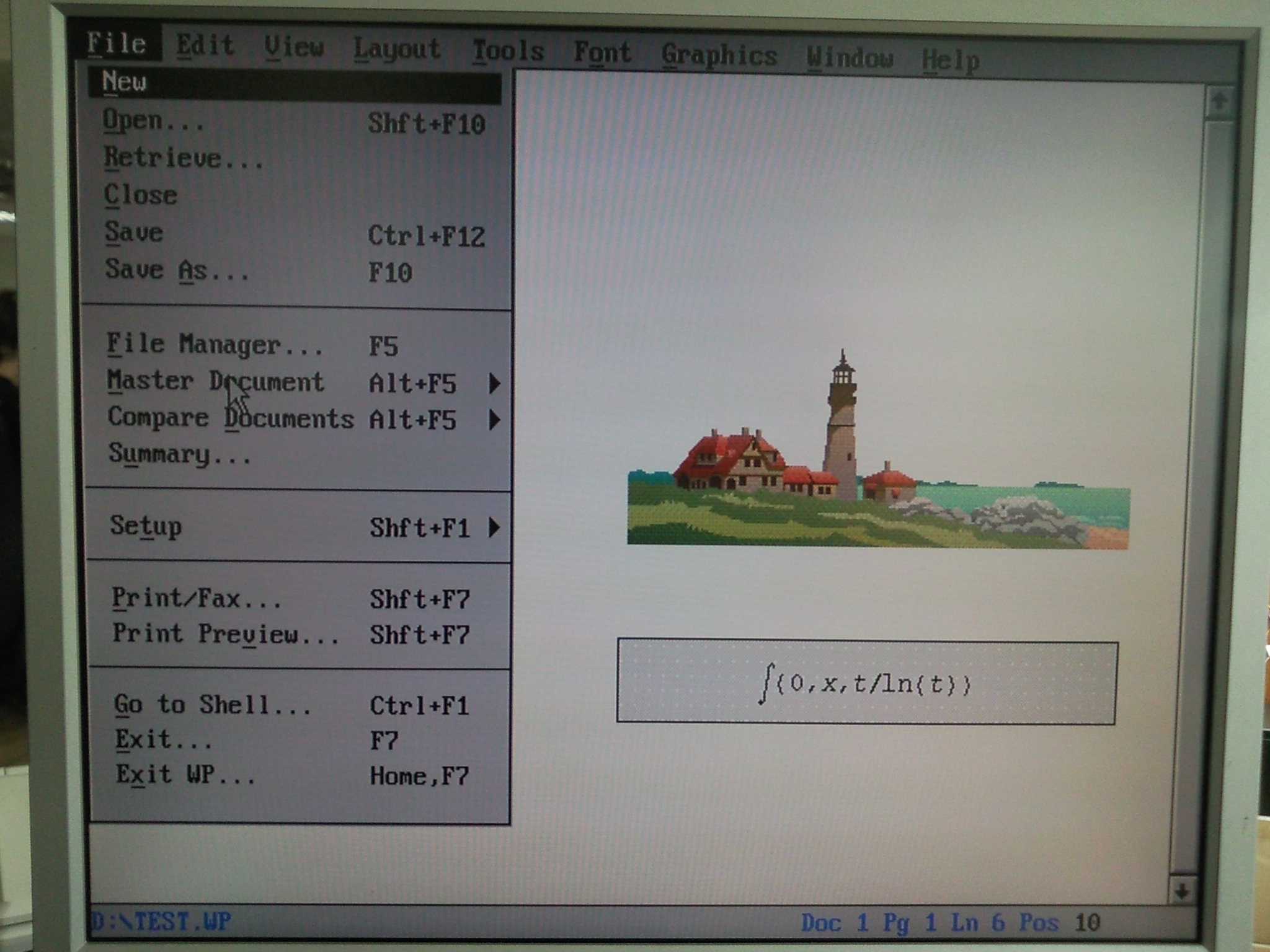 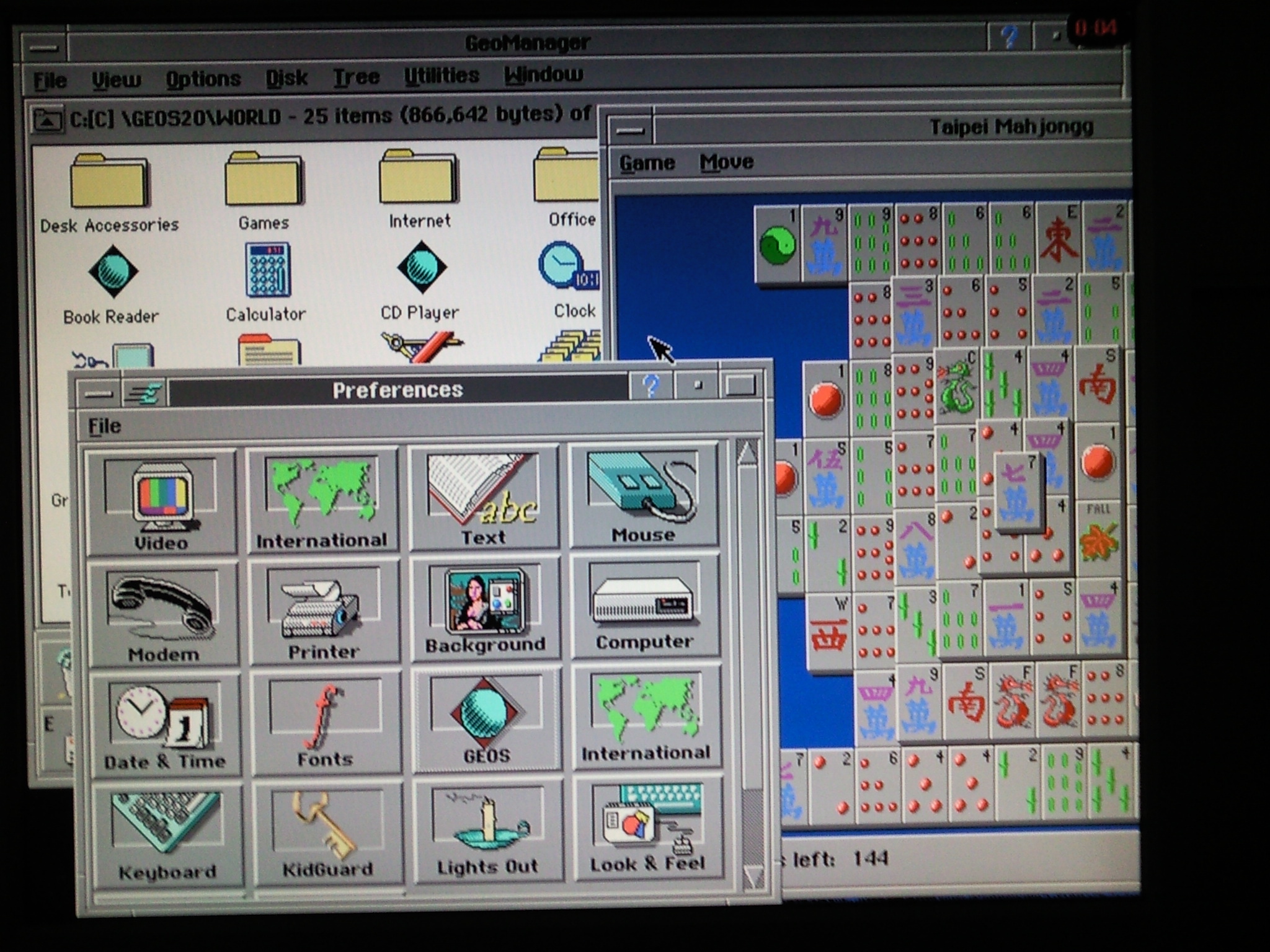 Ported on other FPGA boards

Ported on the following FPGA platforms:

An Adlib/OPL3 implementation was added on Nexys4 version.

All supported DOS games and applications should be able play Adlib music with this Next186 SoC version.

I want to give credit to the MAME emulator developers. The MAME OPL3 emulator was the starting point for this Verilog implementation.

You need an ESP8266 board, programmed with the following SLIP Router firmware:
https://github.com/martin-ger/esp_slip_router and configure it with your ssid/password.

Connect ESP8266 to the RS232 external interface of Next186SoC (TX_EXT, RX_EXT).
COM1 port is multiplexed with the internal RS232 (usually embedded on dev board) and the external RS232. In order to use the external RS232 you need to write 1 to port 1 (use debug.exe, or make a simple .com executable):

Install Kermit
http://www.columbia.edu/kermit and use SLIP8250.COM packet driver inside (in autoexec.bat):

Install Arachne 16bit DOS browser, configure it with the IP addresses and start browsing (you will need few MB of XMS free in order to work well, otherwise Arachne will sometimes crash on bigger pages). The screen can be configured in VGA640x480x16 or VESA640x480x256.
You can also use telnet from the Kermit package.

You can write your net apps with WATTCP library, but take care that it uses for DNS query an invalid source port address (997). The ESP8266 DNS firmware requires a port bigger than 1024, so if you are using a precompiled executable made with WATTCP you net to patch it (search for 0x03e5 - usually you will find a mov ax,0x03e5 - and replace it with 0x23e5).

I optionally provide a USB interface for mouse and keyboard instead of the PS/2 one. For the moment only low speed devices are supported (hot plug and hot swap, and even two mices or two keyboards in parallel). The USB interface is driven by one Next8080 core (a stripped down NextZ80 with some additions). I uploaded the Lattice Diamond project for FleaFPGA Ohm board: https://fleasystems.com/fleaFPGA_Ohm.html